HTC One M8 was a huge success and was able to create the buzz in the smartphone market. The new HTC One M9 or whatever the name to be given to the new handset by HTC, it will be succeeding the current M8 flagship. Recently, HTC One M9 concept pictures were revealed on the internet showing the much more streamlined design.

The new HTC One M9 may come with 3GB RAM, QHD Screen 2.5+ GHz Qualcomm Snapdragon 805 or 810 processor, but no official specifications released as yet. Company hasn’t revealed any information about the device or the launch date. The HTC One M8 design was one of the premium designs with high quality finishes. 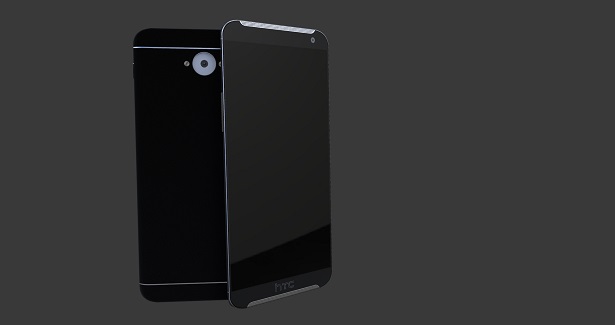 Many people were unhappy with the camera in older version. HTC may introduce high-resolution selfie front camera or maybe front and back 13 megapixel cameras.

We just need to wait for the official update to get on the original pictures and specifications.

You can also check out the concept video made by Jermaine Smit showing the new handset by HTC. We never know it maybe the projection of new HTC One series handset.

Subscribe to GSM Reviews for all the latest news and updates.