World’s largest PC manufacturing company, Lenovo is another tech giant added to the list of several who has jumped on to the bandwagon of the wearable industry by showcasing its first ever wearable; which in short, is a wrist mounted fitness tracking wearable device. The device is being called the Lenovo Smartband SW-B100 and in terms of its shape and aesthetics, the device resembles the Fitbit Flex.

While the company had no official announcement made related to the Lenovo Smartband SW-B100, the device had erroneously stumbled on to the web, presented in the form of a product placed on the Chinese computer maker’s website. Lenovo has not provided sufficient details regarding the device’s functionality, but it has published a brief description that is present below:

“The Lenovo Smartband is for young people who take care of their personal health and are interested in new tech trend products.” 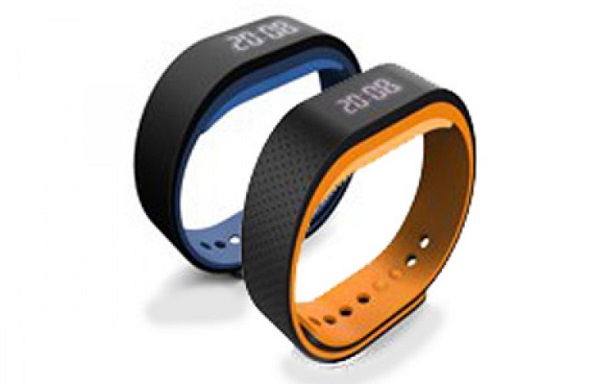 In terms of functionality, the Smartband offers nothing different from the company’s competitors, so it will be used to track the wearer’s steps, along with the amount of distance traveled, and calories burned. In addition, it will monitor the vitals of the wearer, such as the heart rate and keep track of the user’s sleeping tracking patterns. The only drawback to purchasing the device is that it will not be running Google’s Android Wear, the operating system designed to run on smartwatches and future wearables. However, it will be able to display notifications such as phone calls and text messages. One key feature of the Smartband is that is can unlock your computer once it comes in to close proximity with the user’s system.

Lenovo has not yet given out a statement as to when the device will be available and what price tag will it carry. However, what it did state was that it will be able to sync with Android and iOS apps.