When the flagship killer Oneplus One was launched, it was widely hyped and created a buzz using that they are using Cyanogen mod ROM. Now the new smartphone devices are shipping without Cyanogen branding. According to the news, they had some issues while moving forward with Cyanogen. Many of the people still remember it because of the Cyanogen branding and marketing they did to promote the Oneplus One smartphone. 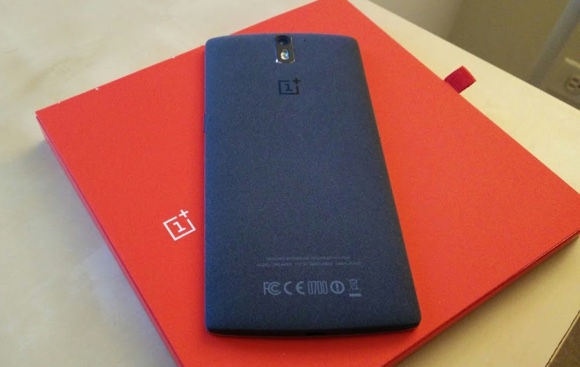 OnePlus One without Cyanogen branding

Moving forward, OnePlus One is reportedly working on a new custom ROM Oxygen that will be shipped with all their smartphones. Oxygen ROM is in Alpha stage and currently being tested by OnePlus team. We expect it to remain the flagship killer while keeping all the functions easy to use. More information will be provided by OnePlus on their forum by February 12.

OnePlus One with Cyanogen Branding

On the other hand, Cyanogen is working on replacing Android completely. According to the reports, Microsoft is spending money to support Cyanogen research on new OS. However, we have no confirmation about the news as yet whether Cyanogen is going to launch their OS. Microsoft is serious about making its Windows Mobile platform stronger and providing rapid updated like Android.

Subscribe to GSM Reviews for all the news updates and leaks.