The schematics show the same old rounded corner design that Samsung is using for Galaxy S series. Schematics also confirm placement of camera flash and heart rate sensor, which is now to the left of camera lens. The bottom part of the schematics show the cuts for different ports expected to be a charger and micro usb port. There are two cuts for 3.5 mm audio jack and second one for infrared.

We are expecting that the Galaxy S6 to feature a 5.5 inch screen with Quad HD display. As we reviewed the schematics and designs published on various websites, our team of experts commented that Samsung Galaxy S series users may not like the idea of moving to a bigger screen. Our editor commented, “If Samsung Galaxy S5 users are offered 5.5 inch screen, then they probably think about what would be the difference between Galaxy Note series and S series. Many users prefer to stick to Galaxy S series because of the screen size. Samsung is gambling by introducing a 5.5 inch screen in their flagship device. I am also a Samsung Galaxy S5 user, and I would prefer to move to another device than moving to a bigger screen than 5 or 5.1 inch.”

Let us wait for the launch of Samsung Galaxy S6 to get the accurate information. As Samsung is all set to introduce the new smartphone at MWC in March 2015. 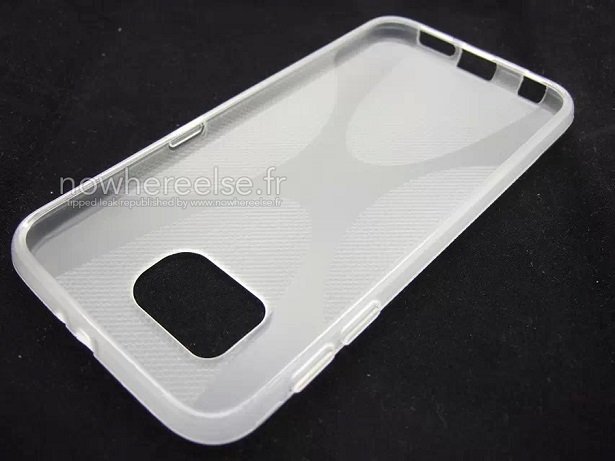 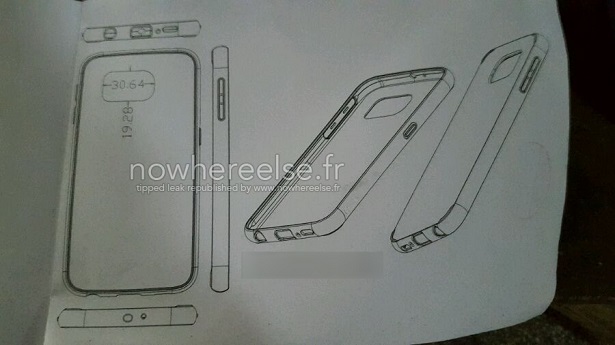